Can insects communicate with humans, so the human knows what they’re communicating?

I open the blinds and there clings an insect to the screen. Big as far as insects I’ve seen go.

I stared and the insect stared back. I could sense the insect strategizing as it attempted to slowly move it’s legs. Maybe it was injured and couldn’t let go of the screen and live.

Maybe it wanted in and was trying to figure how.

Seven floors up is high for most flying insects I’ve seen. I’ve never seen a bee or hornet fly that high up. Nor a butterfly. Palmetto bugs fly high – this wasn’t one of those. Flies, yes. But flies figure out quickly how to get in. They don’t hang around staring at who’s staring at them. This insect was too big for most small openings.

In my mind I thought, ‘you’re not going to make it here’. As I turned to look away, I startled ever so slightly as I thought absent words, ‘does that mean me or the insect?’.

I still wonder. Finally the insect as if on cue veered to the left, or my right, and took off like a helicopter turning abruptly away from a fire as it approached too close.

Insects are intricately designed. It’s like they’re all armored up. That’s a major feat by the universe to create something so small so intricate. This one looks like a one-insect-army with all the bells and whistles.

They probably could take over the planet if they wanted to.

thanks for visiting birth of a seed. come back again. Cancel reply

This site uses Akismet to reduce spam. Learn how your comment data is processed.

Spreading a message of hope through change.

I am on a mission to keep animals out of my food, medicine, clothing, non-food products, science, engineering, art, architecture, entertainment…I do not have to debate the mission.I already know where I stand.

Using thought, word and deed I transmit my mission to all beings. 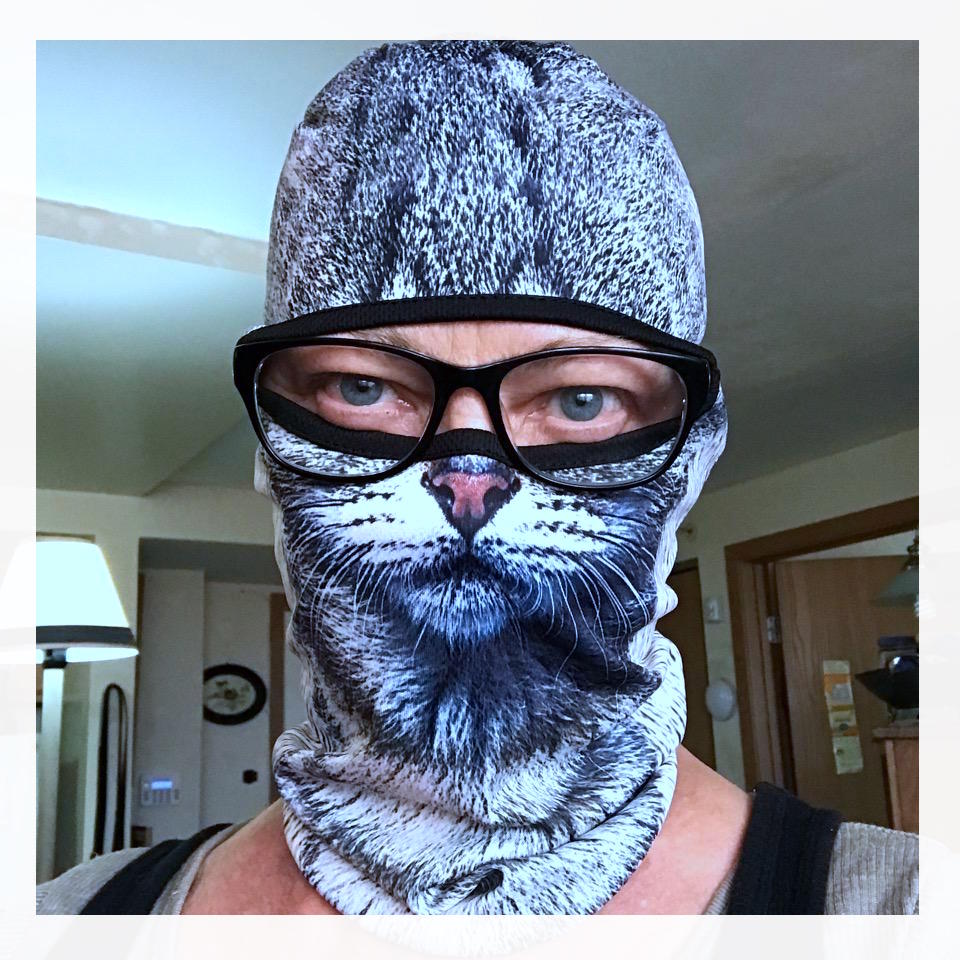 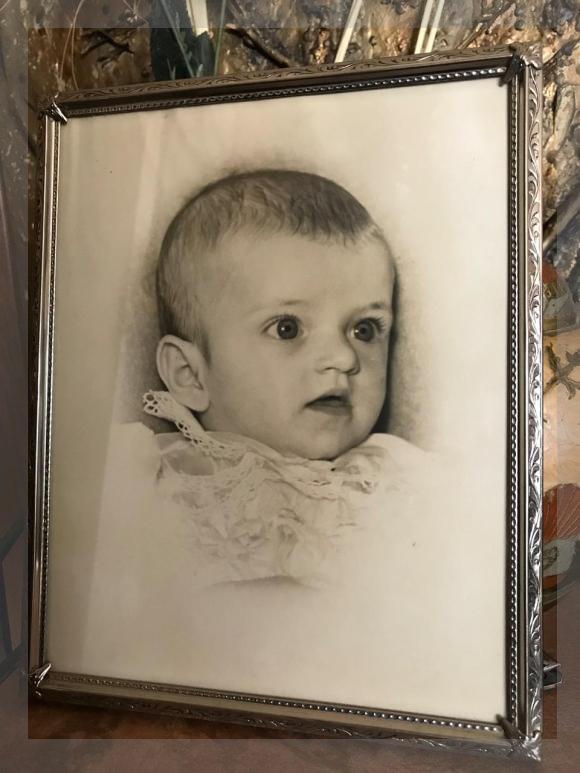 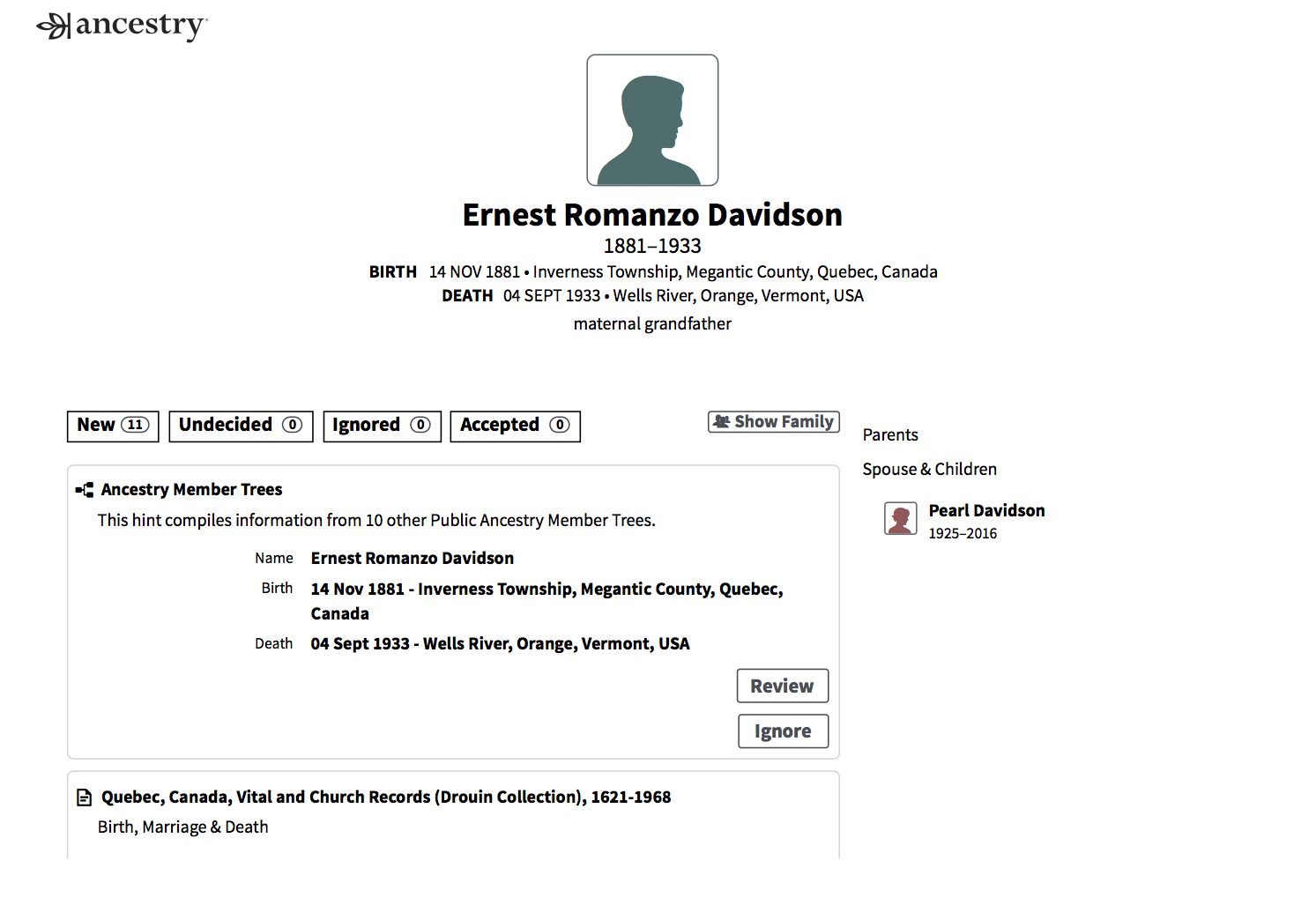 Thanks for your service bro! XO

S&S they called us.

SISTER CAROLE Now and Then

that’s not a wig.  she always had the most perfectly groomed hair. 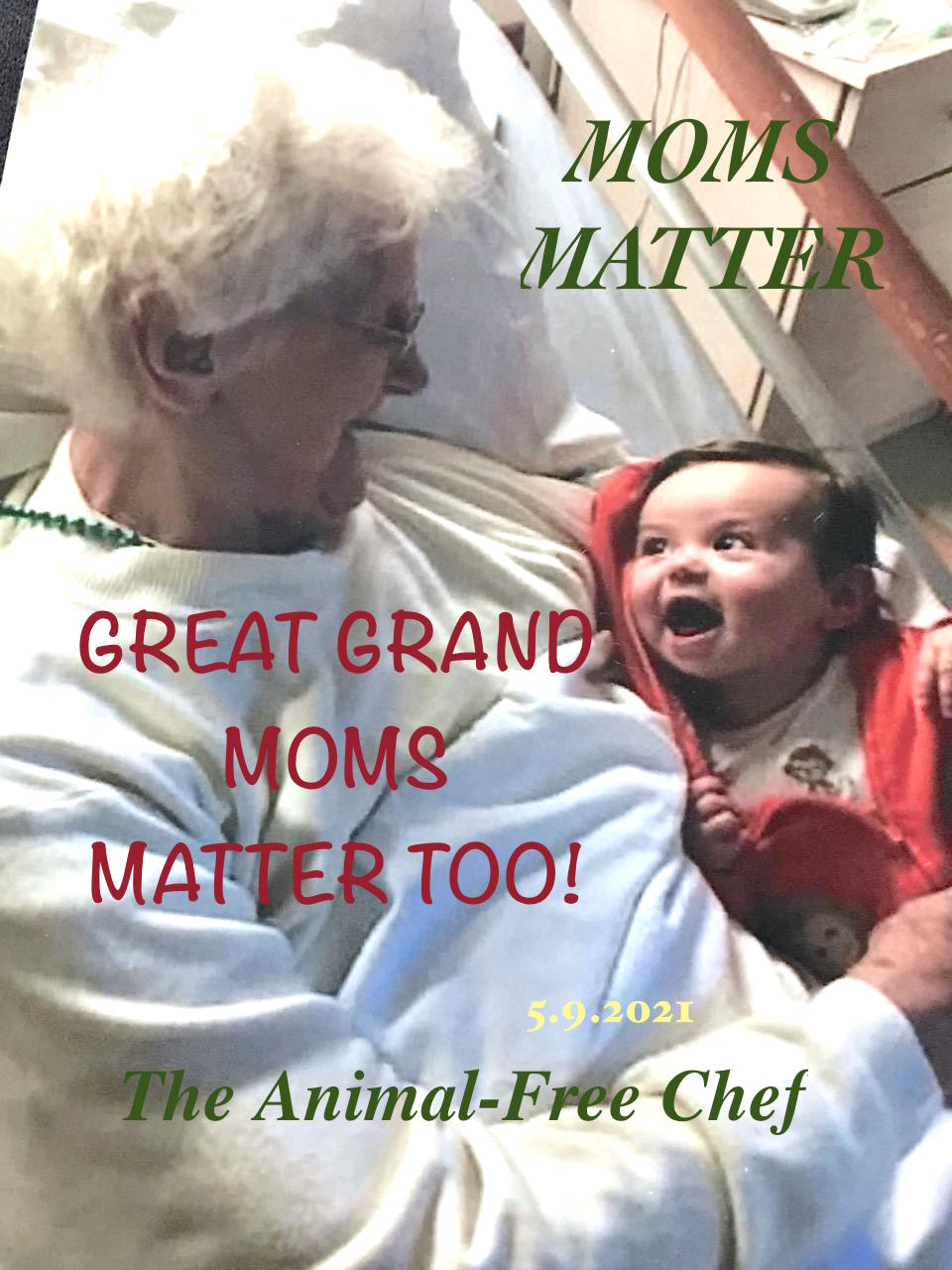 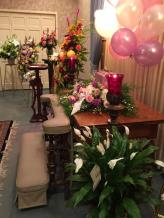 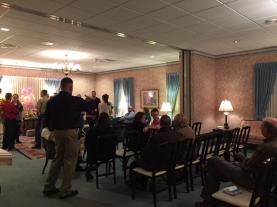 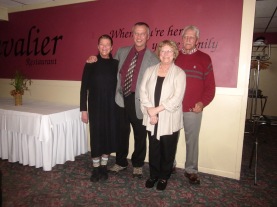 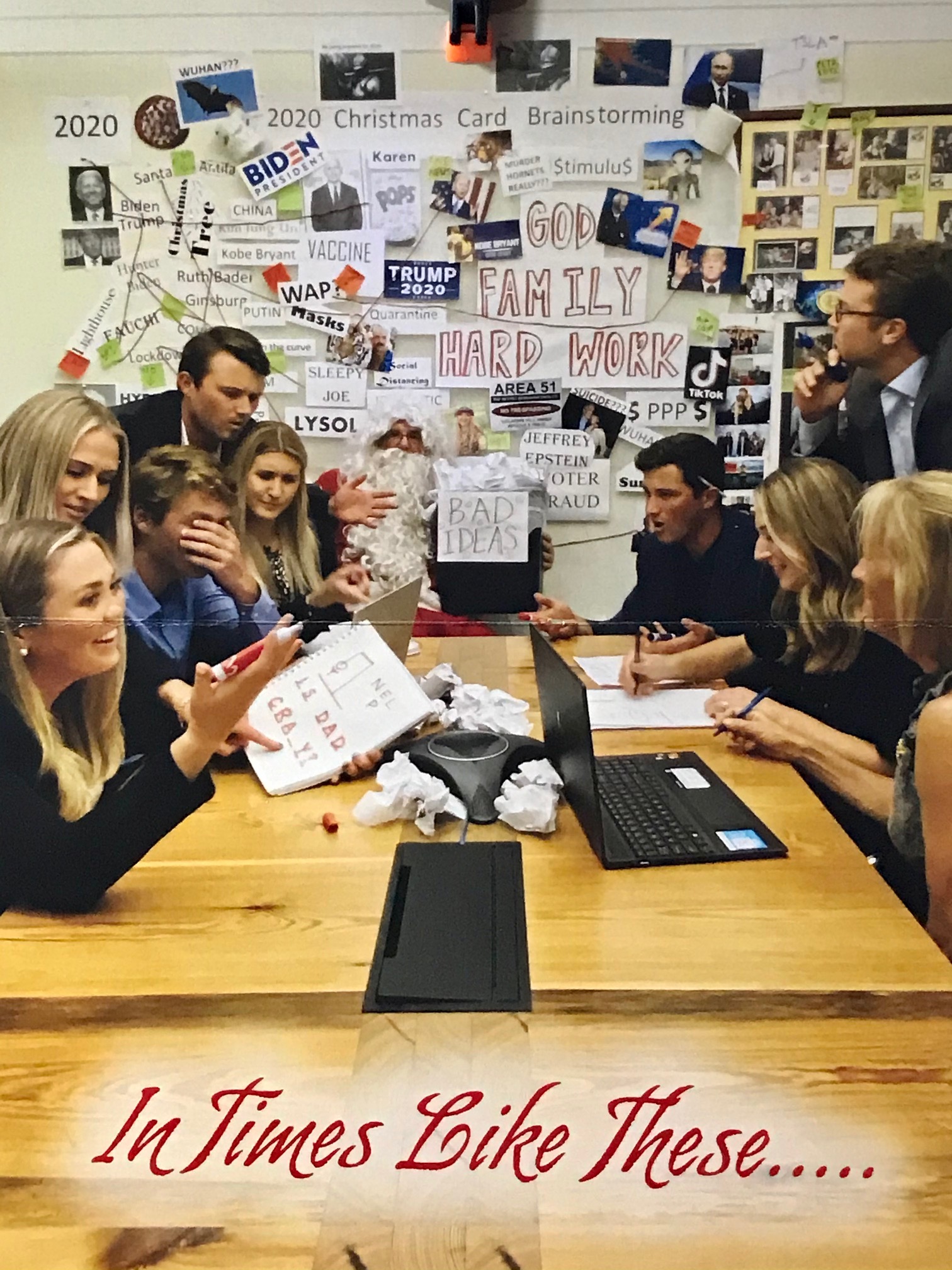 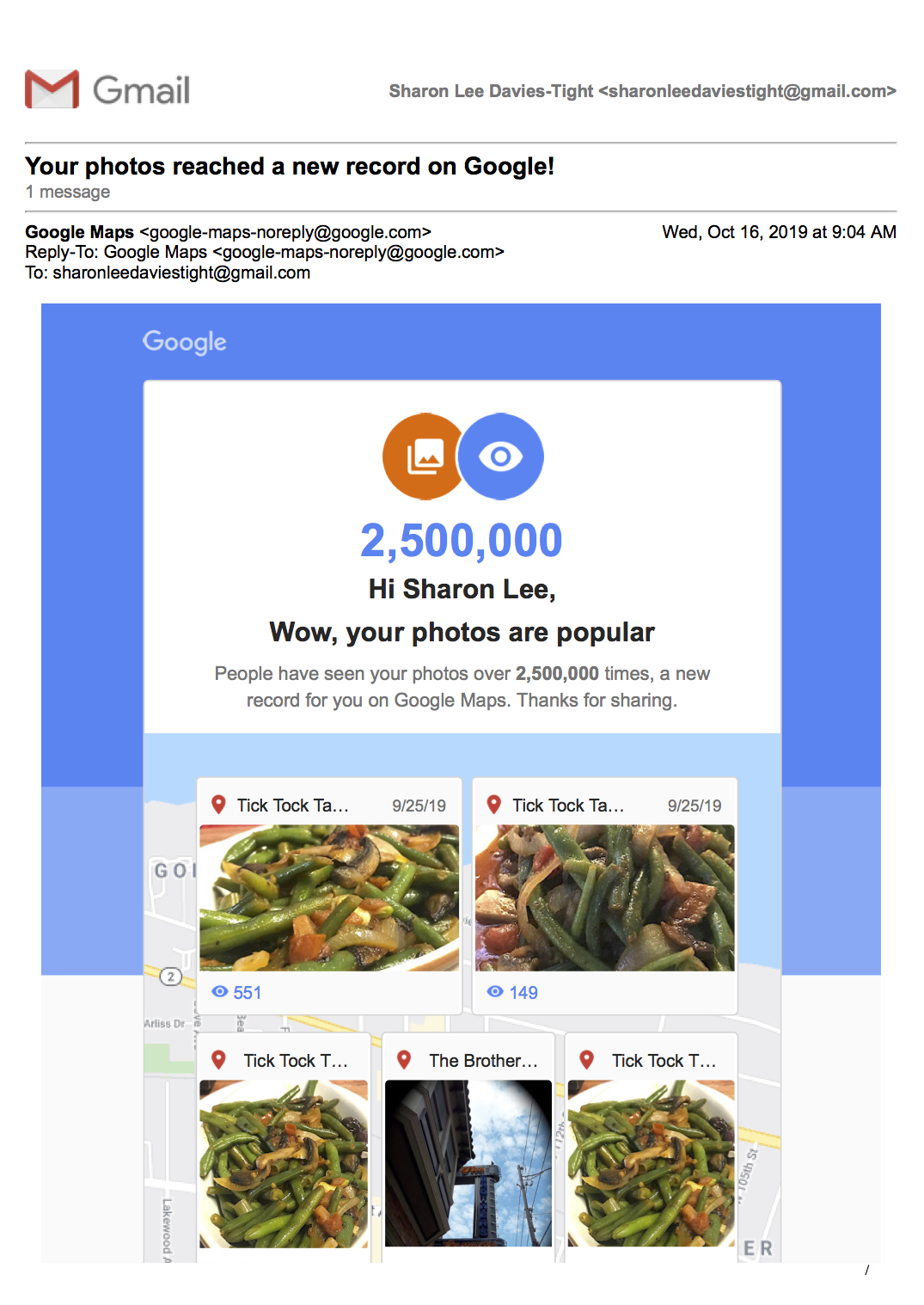 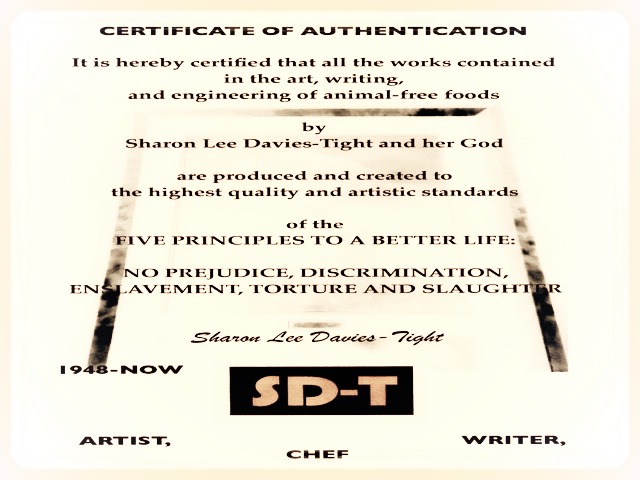 OFFICE OUT OF MOURNING 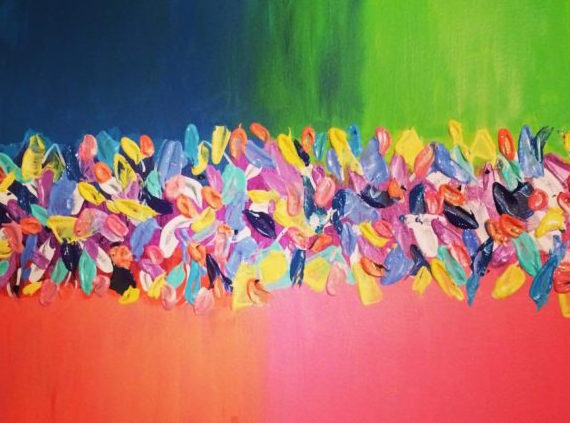